Do not miss this great film event! 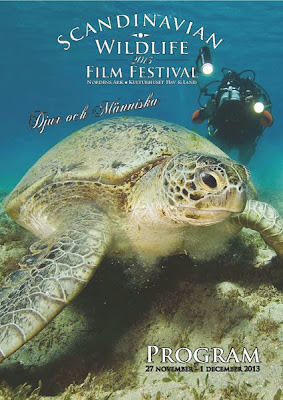 We have started to have screenings of our current film "Expedition Red Sea -half a century later". The incredible amount of positive feedback we get when showing the film truly makes us happy. Always a great feeling when the audience appreciate the final result of a multi-year project! :)

Below you find a trailer for the film, a co-operation between Crystal Water Film Production and Swedish National Television. ©2013


This blog, and website (www.crystalwaterfilm.com), will be updated with further information about the upcoming TV-premiere. 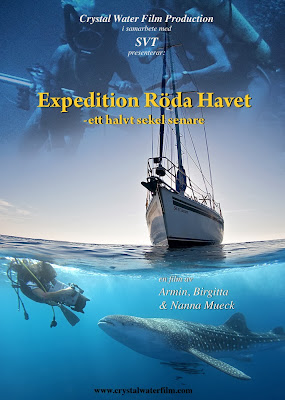