From Adventure to Film 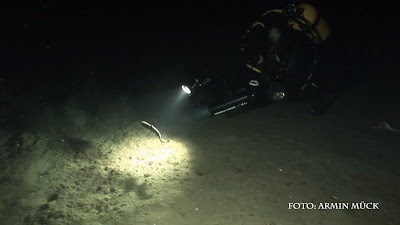 The last years we have been diving a lot in the cold and dark waters of the North Atlantic. Our aim was to film the beauty of the cold water corals living in Scandinavian waters. And we also wanted to meet and film the sharks living here. 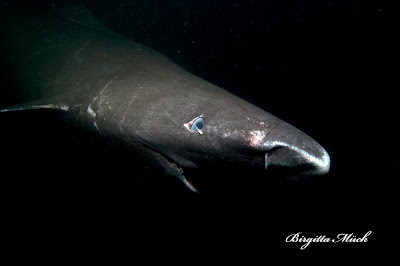 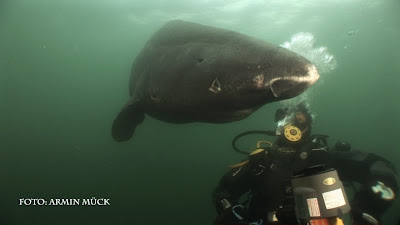 During our time spent on those film projects, we have experience the most shallow cold water coral reef known.
We have also got exciting encounters with both the smallest sharks as well as the biggest sharks of Scandinavia.
All of them, experiences to remember for life... 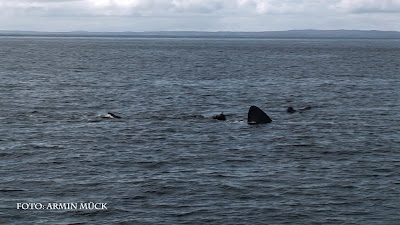 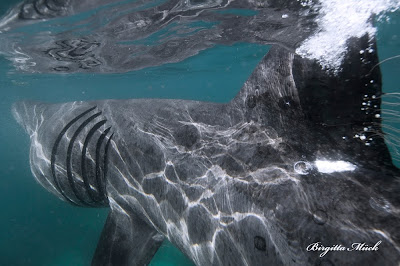 The editing of the films is now finished and the films will soon be ready for television. 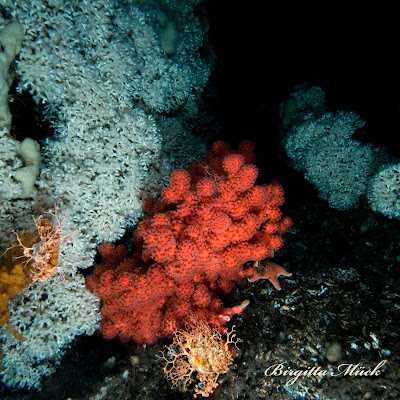 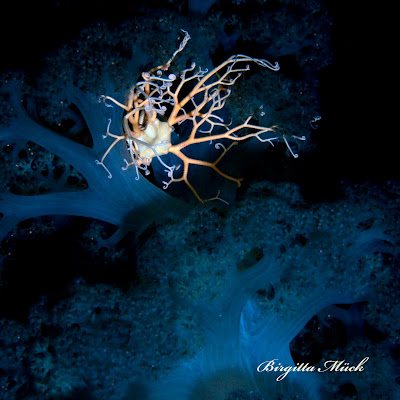 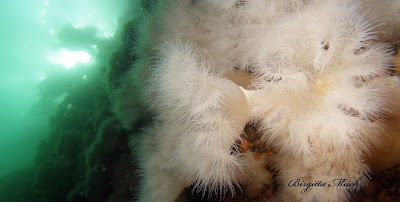