The Arctic Giant on SVT!

.
If you follow my blog, you probably remember that I went to Canadian Arctic to film Bowhead whales together with Loke Film summer 2012.

SVT2: Sunday the 20th of October at 7pm is the date and time to remember (more broadcasting hours below).

Do not miss this well-made film (1 hour), which follows the life and history of the Bowhead whales, a whale species that can get more than 200 years old. A film produced by Adam Schmedes/Loke Film. 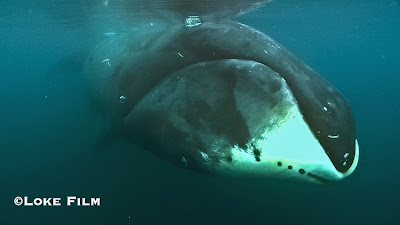 .
Always fun with "behind the shot"- scenes so here follows a couple of "making of"-sequences and pics from the fieldwork. 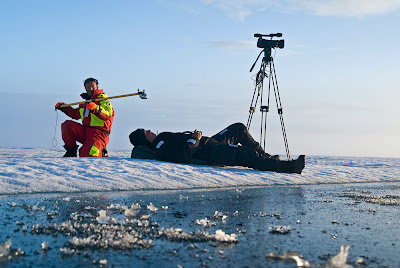 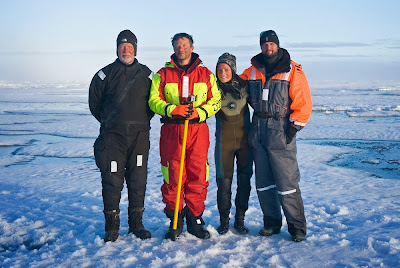 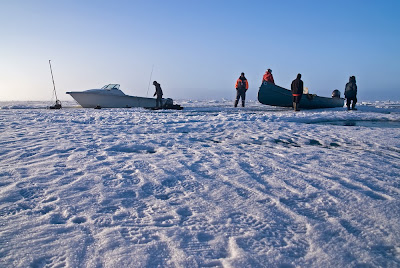 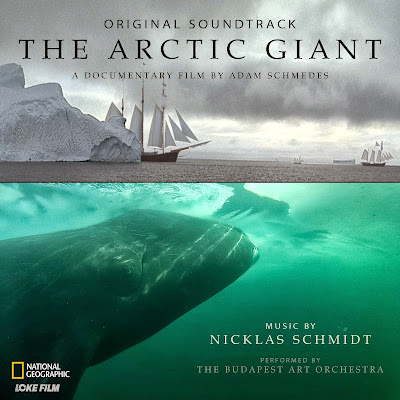