2 min Teaser for our new Film!

Here is a 2 min teaser with footage from our new production, "Life against all odds". This film is under production and will be ready for release in January 2016. So, only two months to go!!

"Life against all odds" is a co-operation between Crystal Water Film Production and Swedish National Television (SVT). The entire movie has a duration of 59 minutes.

Join us, Armin, Birgitta and Nanna Mueck, on an Ocean adventure in search for the life that once existed in the oceans...


Film festival premiere of this film will be at the "Swedish Wildlife Film Festival" the 29-31 of January: www.swff.se

Info. about the TV-premiere and an official trailer to be publicized a little later :-) 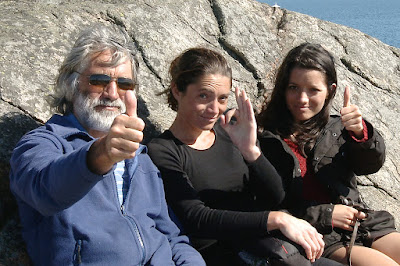