"Life against all odds"


An hour Ocean adventure from
the Mediterranean, Atlantic and Scandinavia.

Trailer with footage and music from the film:

The Ocean has long been regarded as an inexhaustible resource, but today we know that this is not the case. In fact, large sea areas are emptied of their inhabitants, and more and more species are getting close to extinction.

Are there any places where fish and other marine life can reproduce undisturbed? And where are they left, all the large fish?

Join us, Armin, Birgitta and Nanna Mueck, on an Ocean adventure to find answers to these questions. With our sailing boat, we set off on a diving expedition, to visit marine areas in the Mediterranean, Atlantic and Scandinavia.

Where will we find the abundance of life that once existed in the Oceans?
A co-operation between Crystal Water Film Production and Swedish National Television.
Music by Nainita Desai and Malcolm Laws. 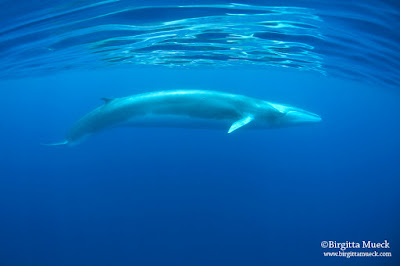 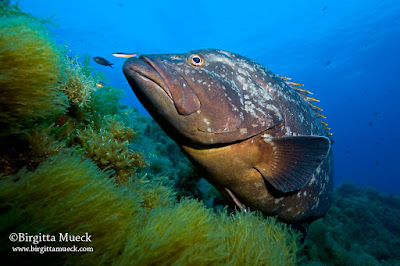 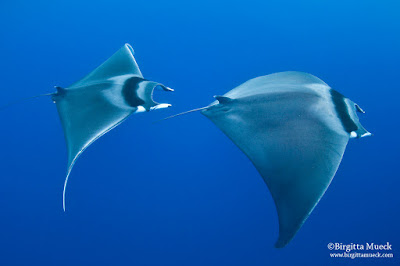 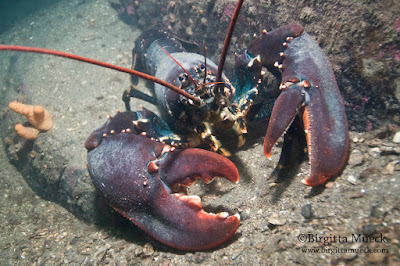 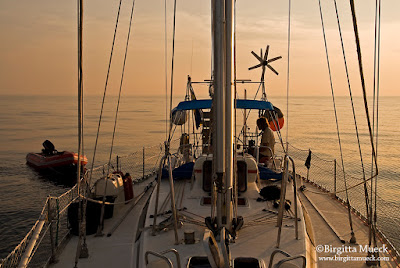 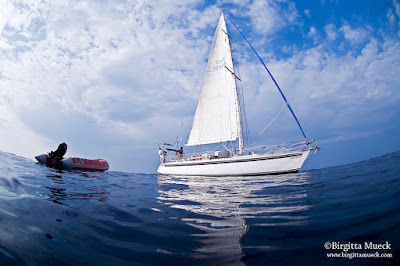