It almost feels like we have had four seasons during our last week of sailing. A week which has been taking us from the west coast of Sweden to the south-western part of Norway. 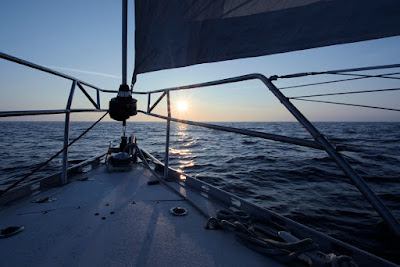 .
A couple of nights has been spent in different locations at the very southern part of Norway. A feeling of remoteness even though the civilization isn´t very far away... 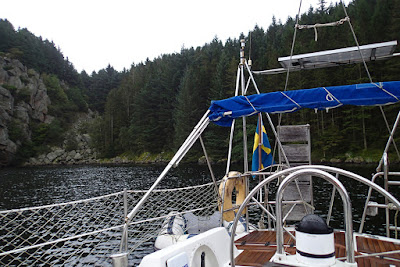 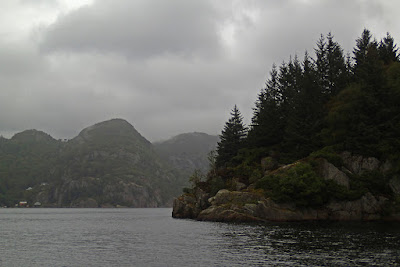 .
From grey, cold and rainy days, to blue skies and warmer winds :-) 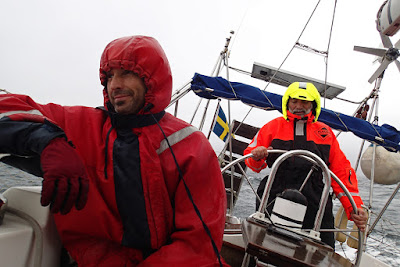 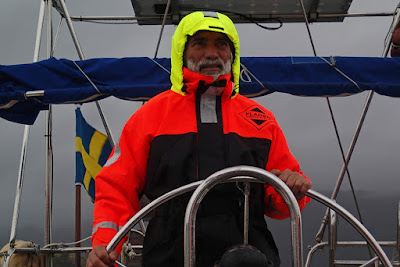 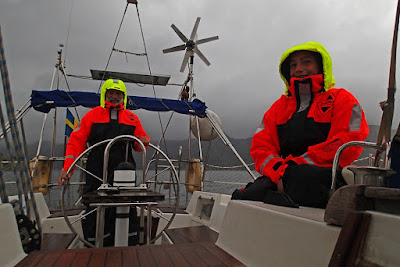 .
After a stop in Tananger, we are now in Skudeneshavn on Karmøy island, at the south-western part of Norway. As this cozy harbour offers free wifi, I´m now able to update my blog a bit :-) 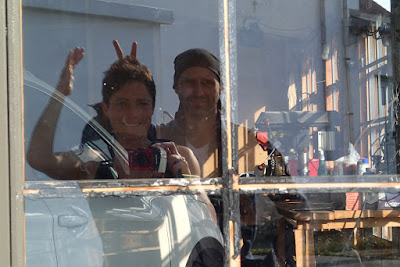 .
It is actually here, in Skudeneshavn and Syre, were I encountered my very first dolphin 21 years ago. I was then 11 years old and my meeting with the 4 meter long friendly bottlenose dolphin "Flipper" made a big impression on the little girl I then was.  Even not the 4°C cold water could stop me to spend four hours with my new friend!

Even though "Flipper" is gone already long time ago, it feels great to be back in the area which is filled with such wonderful memories. 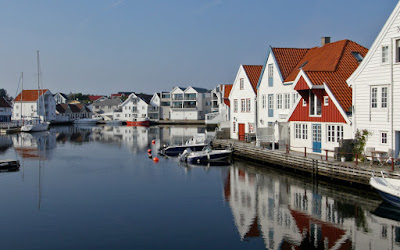 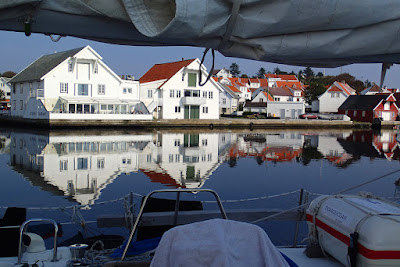 .
Our voayge north continues already early morning tomorrow, and we will most likely be in the area of Bergen in a couple of days. 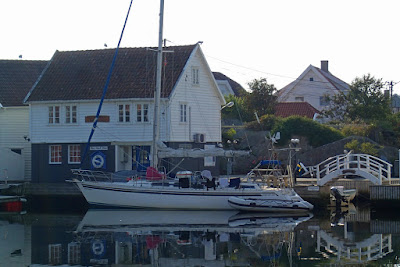 .
With the current 25°C in the air it truly feels like summer has returned, great conditions for our upcoming time at sea! 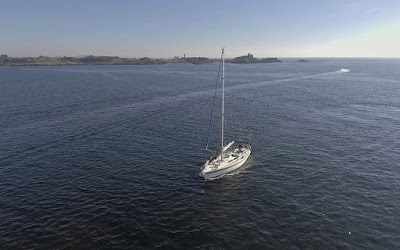