Time passes quickly when spent among fabulous creatures in a magnificent environment! Four weeks in Northern Norway, guiding winter whale trips for Waterproof Expeditions, have so come to an end. 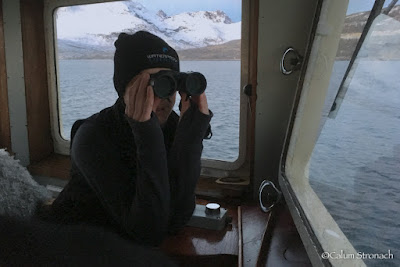 .
An amazing time it has been with great sightings of both Orcas and Humpback whales every day spent in the fjord, mostly in huge numbers and with many "out of this world" encounters. 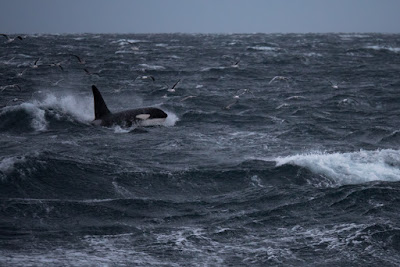 .
Such amazing people I have met during these trips, and I feel very happy about the numerous awe-inspiring adventures we have been experiencing together during our fascinating weeks among the waves. 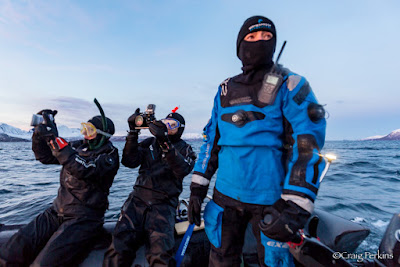 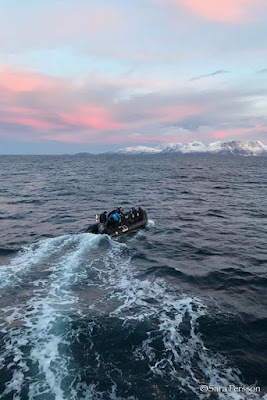 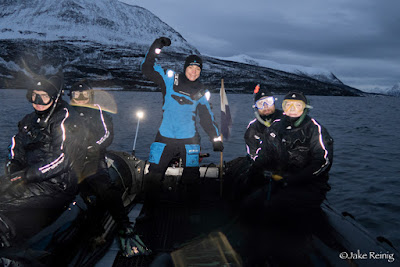 .
The following videos are made by our guests, who joined Waterproof Expeditions winter whale trips in November.

We are now in early December and the sun is not to be seen above the horizon any longer. The already very short days are rapidly getting even shorter and much darker... 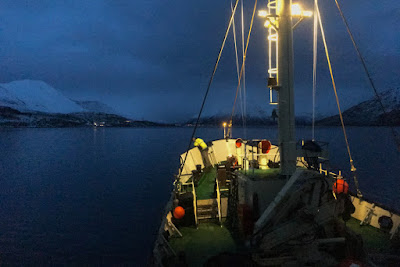 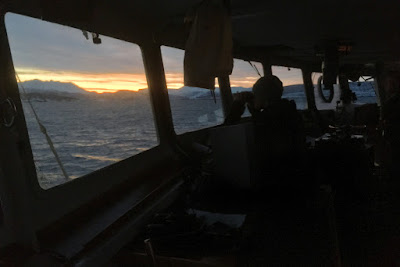 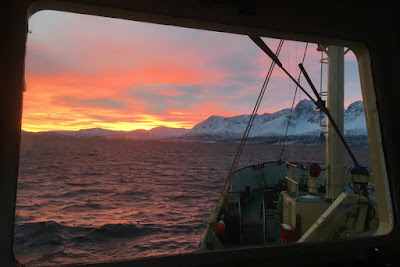 .
Until mid January, the mountainous winter fjords will be left with only some very few twilight hours a day. But the little light there is left, is truly magic in its many various ways. 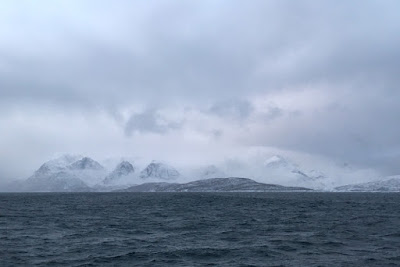 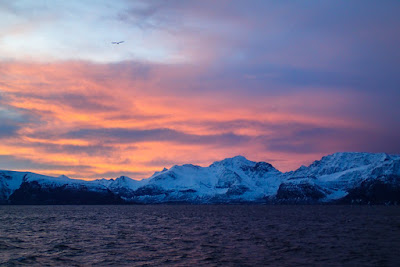 .
A special feeling it is to have such long nights every day ;-)
Especially when the dark hours are lightened up by either the smiling moon or playful northern lights! 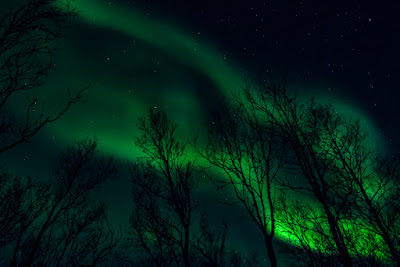 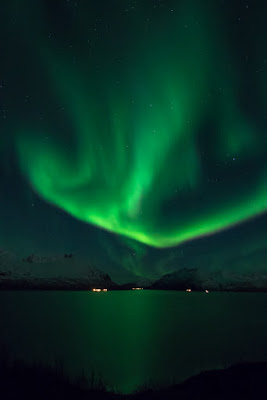 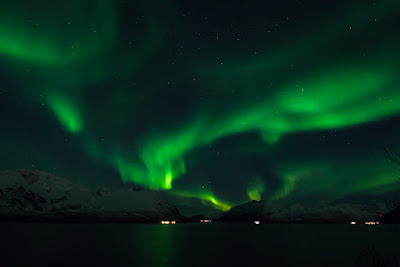 .
Thankful for such an amazing start of the winter whale season, it is now time to leave the fjords to the whales. In hope to see these impressive Arctic giants again in January, I so continue my life’s next adventures towards a bit warmer latitudes... 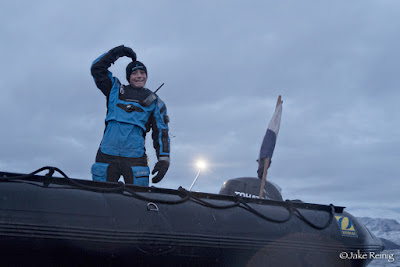 .
My biggest smiling thank you to the superb crew and co-guides onboard M/S Malmö for the awesome teamwork making such successful trips possible! :-) 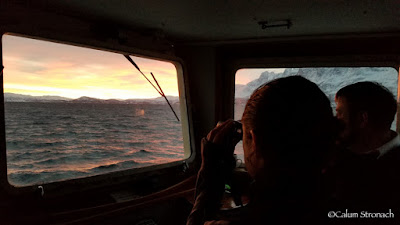 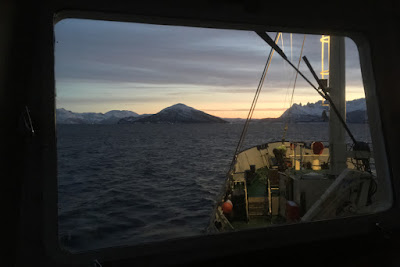