Norwegian Sea - Coastal Norway, Beginning of August 2020
During this summer’s whale survey held by IMR (Institute of Marine Research), the rugged and cozy research vessel `ACC Mosby´ has been my home and workplace the past couple of months. 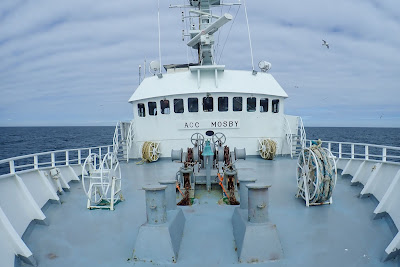 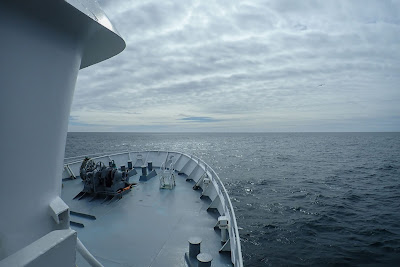 This year, the survey has been taking place in the vast Norwegian Sea. Great sea view from the "office" we surely have! 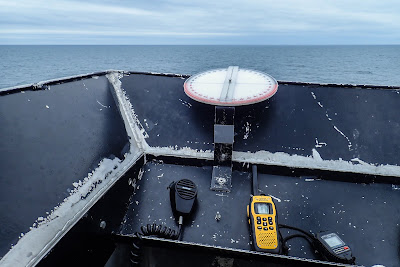 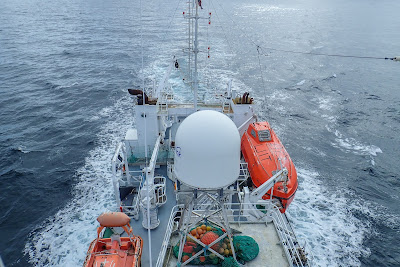 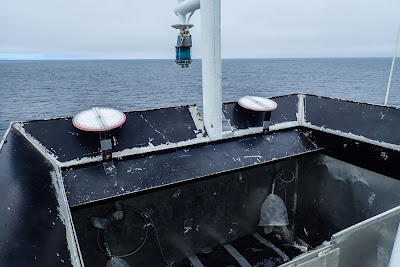 Most of the summer has been spent far out at sea, counting whales and other marine mammals, or bigger fish. A few days have also been spent in some of Norway's many fascinating fjords, which are home to the smallest cetacean species in Scandinavia, the harbour porpoise. 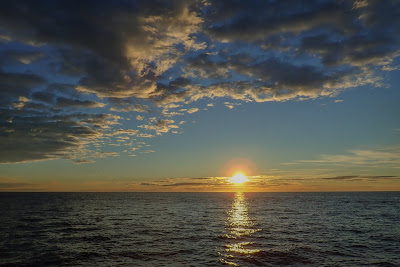 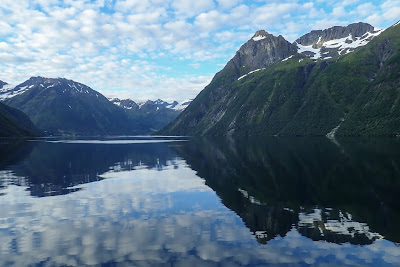 Meanwhile we count whale sightings, which mostly are quite brief, sea birds, such as fulmars and northern gannets among others, keep being our faithful and much appreciated company. 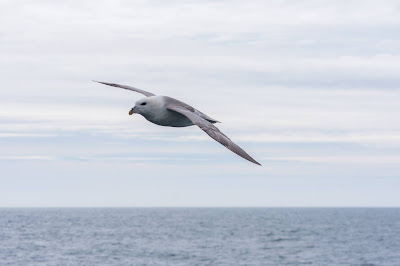 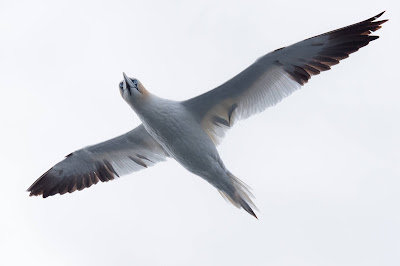 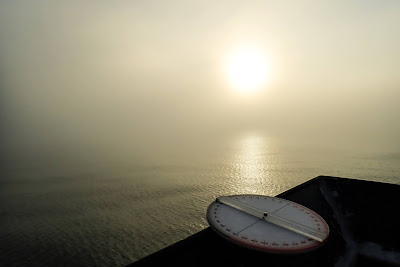 One might think that 2 months out at sea would feel very long. But when working together with a nice bunch of other nature- and wildlife interested people, doing something you are passionate about, time flies even faster than the many graceful birds above us ;-) 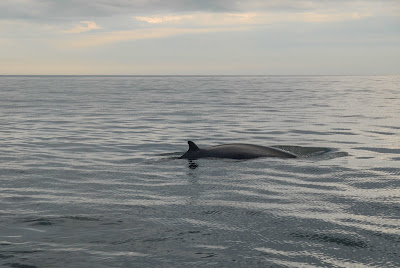 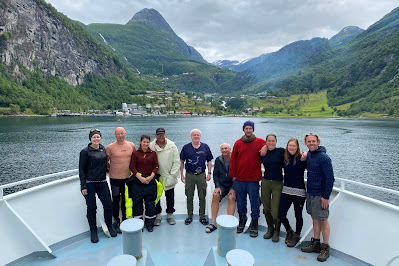 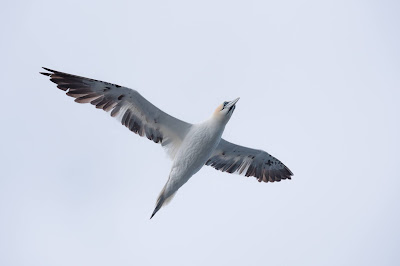 The whale survey has now found an end, and its getting time for us all to leave the “ship-bubble” we have been living in.
As this summer has been spent out at sea, above water, I now cannot wait getting beneath the waves again! 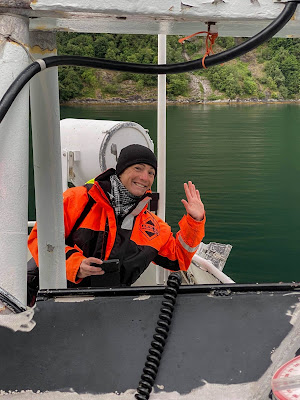