Love making fish?
In most fish species, fertilisation takes place outside the female’s body, with the male and female release their roe and milt into the water.
There are however some species that do internal fertilization, the wolffish, also known as the seawolf or catfish, is one of them. 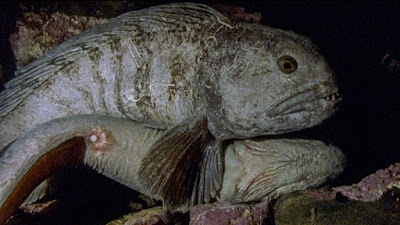 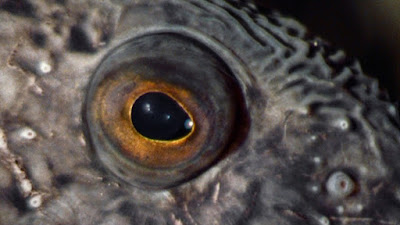