A small sample from the film :)

Two minutes of footage and music from the upcoming film about our sail- and dive expedition from Sweden to the Red sea. An one hour co-production between Crystal Water Film Production and Swedish National Television (SVT).

Hope you like this small sample and want to see more... ;) 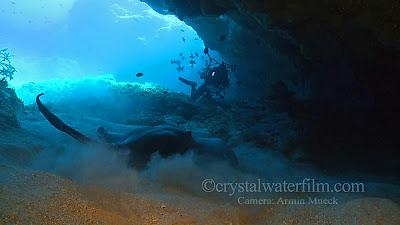