There is much going on now, especially on the film front! :)

Our last project about our film- and sailing expedition from Sweden to the Red sea is getting ready for broadcasting at the Swedish National Television.

I will keep the blog updated with more information about the premiere and broadcasting hours... 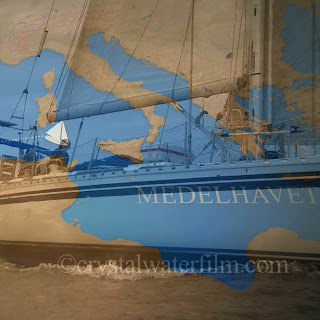 As you might remember, I spent some weeks in the Canadian Arctic to film bowhead whales together with Loke Film summer 2012.

This production, "The Arctic Giant", is ready as well, and the film will soon be broadcasted at National Geographic.

A great film I truly recommend! :) 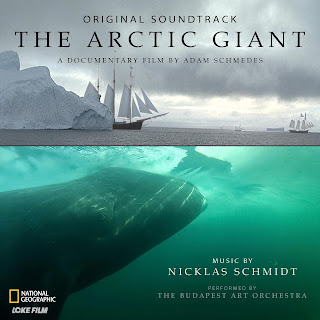 Below you find a short sequence from our last day of shooting in the Arctic waters outside of Igloolik in Northern Canada.

Here, we got stucked in the ice and had to spend all night out on the ice, with the result of missing all our flights back to Europe...


A "making of"-sequence by Loke Film for their film "The Arctic Giant".

At the moment we are preparing for our new upcoming project, and it will not take long until the days are spent with a camera in the hands and lots of water above head again.

More about our new project and upcoming film- and field work soon :) 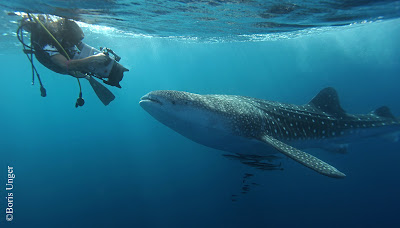