So salty, yet so sweet!

That feeling, when you let the air out of your BCD, exhale and start the descend to the underwater world. (BCD = Buoyancy Control Device, a west you use in diving to control your buoyancy).

For me, this is the world where everything makes sense and no words are needed. Where I feel the most at home and in peace. 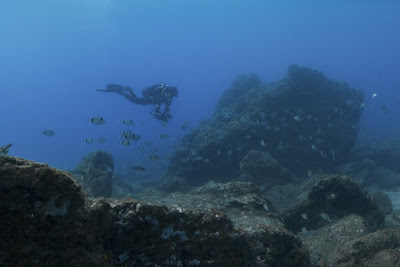 .
Still on wonderful planet Earth, it is like changing worlds when leaving the life above water to sink beneath the waves and become one with the amazing aquatic life. 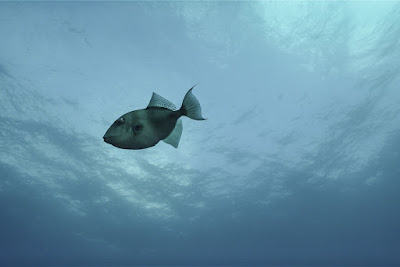 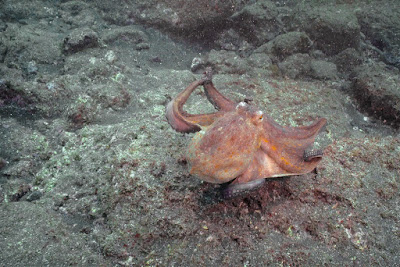 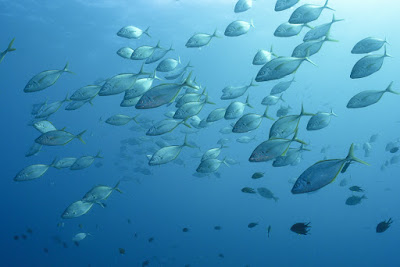 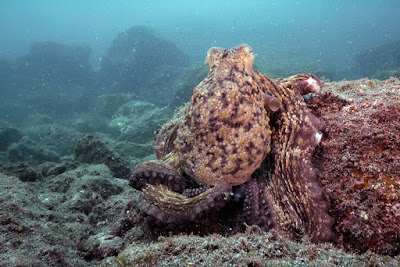 .
As autumn has arrived with stormy speed, also weather and sea conditions have got an increased temper 😉 🌊💨

After spending most of our time out on open water, we therefore have been finishing the pelagic filming for this year, to instead explore and film along the coast of Sao Miguel island in the Azores. 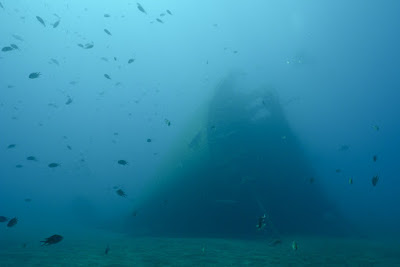 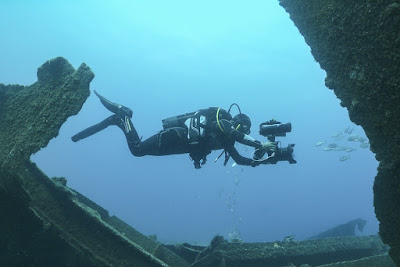 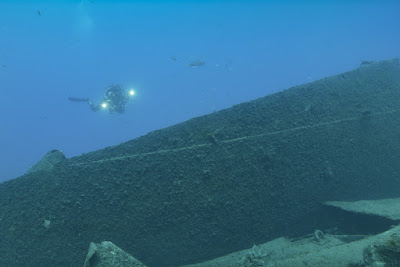 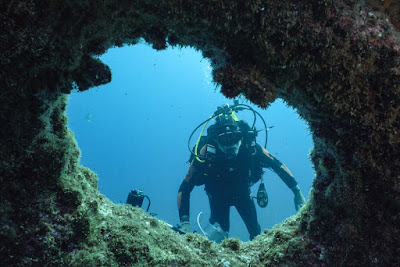 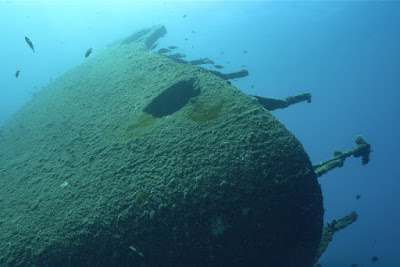 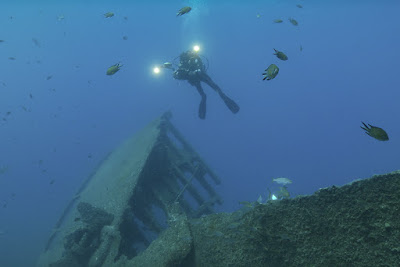 .
From wreck diving at "Dori", a 130 meter long World War II liberty ship that sank not far from the port of Ponta Delgada in 1964, to visit other local dive sites searching for the highly fascinating octopuses. 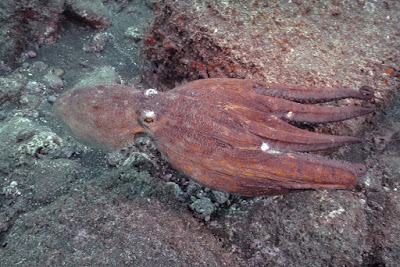 .
Being experts in camouflaging, we know there is someone watching us at all times, even though we might not always catch the sight of the ingenious creature itself... 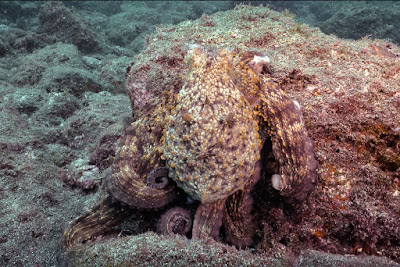 .
That is why we dive slowly, keeping an observant eye on each stone we pass... 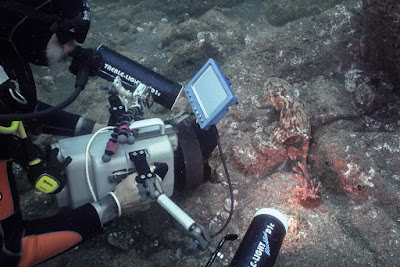 .
When finally finding those charming creatures, they often become very curious about us too! 😍 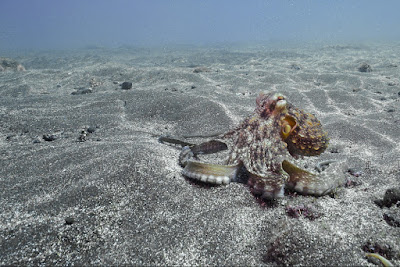 .
Little bit difficult it can get though, to film these intelligent animals when they not only start to climb the domeport, but also up on the camera, to finally even reach the camera person! 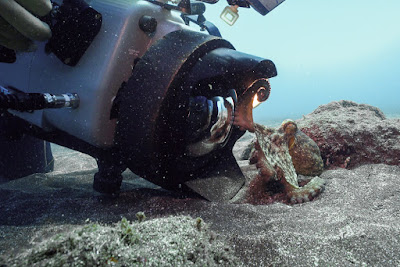 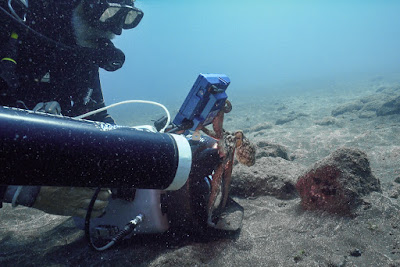 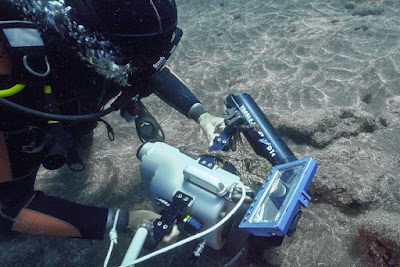 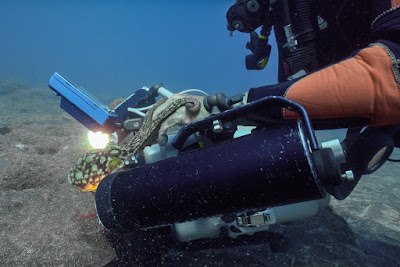 The many curious octopuses we have met during our recent dives have made the day for us many times, and I hope we did theirs too! 🦑 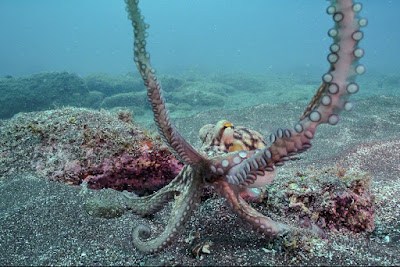 .
Again there are no words enough to describe the sweetness this blue world provides. So salty, yet so sweet! 💦💙💦 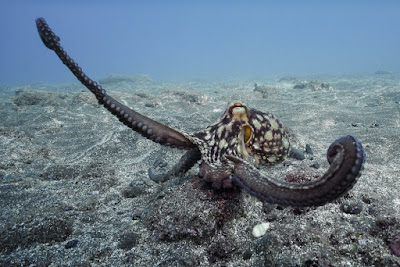