Time is flying and we are already in the end of the beautiful month of August. I haven´t been much on the internet during this summer which is the reason for quite a silent time on the my blog lately. 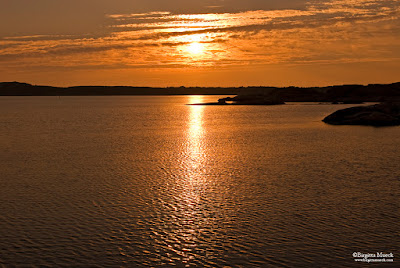 .
Our ongoing film project is in editing process and I will be back with more information about this production, which is a coopreation between Crystal Water Film Production and Swedish National Television. To give a little hint about the content, it includes both Scandinavian-, Azorean- and Mediterranean waters and what efforts there are made to protect our seas. More about it soon :-) 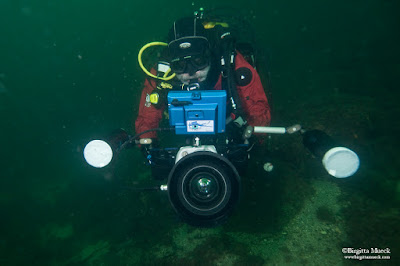 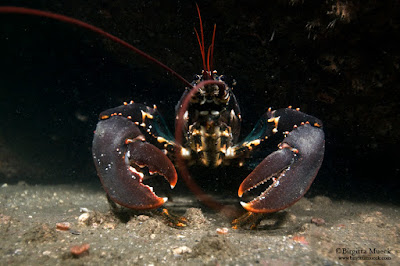 .
"Sharing my passion for wonderful planet Earth. Nature and wildlife, underwater and above. To inspirit life, raise awareness and inspire others..."

A couple of months ago, I finally made an official page on Facebook for sharing updates from both film- and photo projects, blog posts, ongoing expeditions as well as upcoming events etc. Check it out and follow if you like! :-)

You find the page HERE.

.
In case you missed it or want to read it again, here is a link to the interview Drysuitdive made with me earlier this summer:


More from me in a bit when having more time in better communication-zone again! Until then there will be more time spent out in field, in both salty areas as well as more forested places.

The long Scandinavian summer evenings are now getting shorter and we start to be able spending time enjoying the stars without going to bed too late... ;-)

Here is a pic from one of our many wonderful August evenings at the Swedish west coast, at the fresh water lake just after sunset :-) 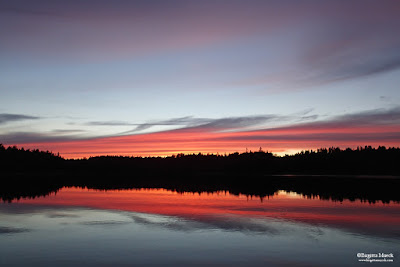