Last Days Among Fjords And Mountains

Enjoying my (for now) last days among the secret filled fjords, cozy forests and awesome mountains of Trøndelag in Mid-Norway. 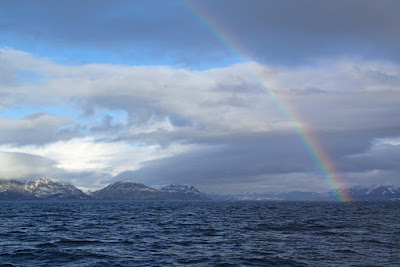 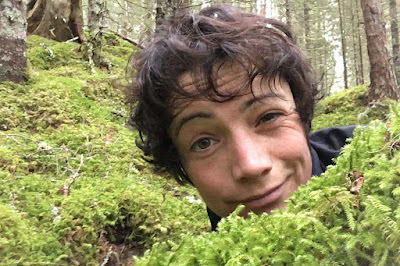 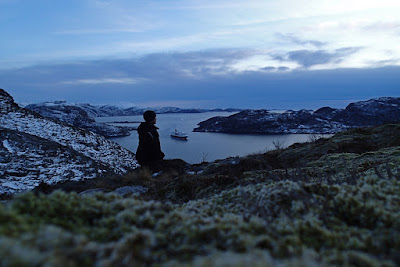 .
With weather and winds in our favour, we arrived Trondheimsfjorden a bit earlier than expected. Great timing as a longer lasting gale started the very next day after our arrival, and I am happy to have some extra days in a place I enjoy so much before my travels continues... 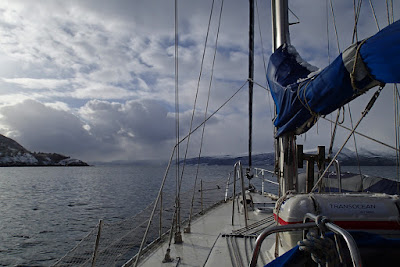 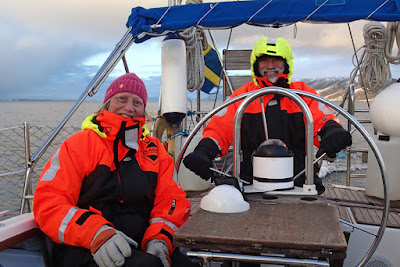 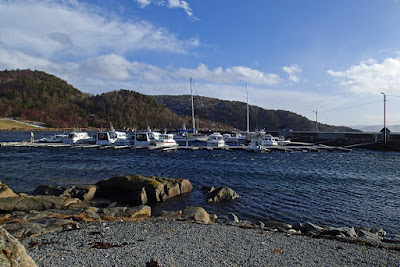 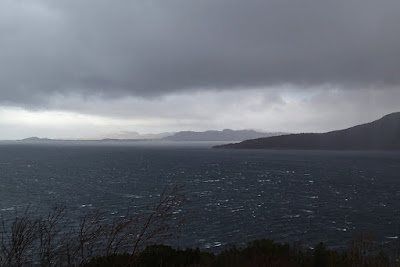 .
Trondheimsfjorden is a fjord we have been to many times before.
This is the fjord where the world’s shallowest cold-water coral reef known is located, which was the reason to our first film expedition here 10 years ago.

Lophelia pertusa is the deep-water species of reef building coral, which normally lives at depths between 100-1000 meters or more. But here in Trondheimsfjorden it is found at a depth of approximately 40 meters. 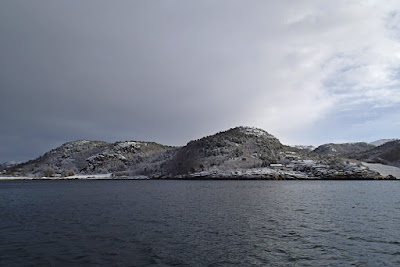 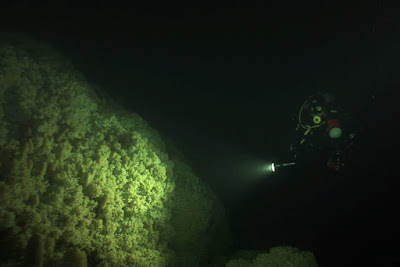 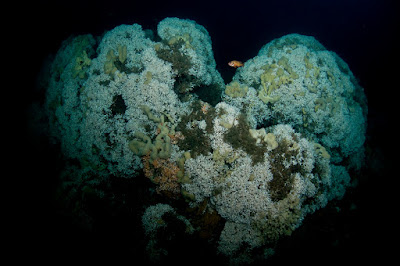 .
We have also been here to film cold-water sharks, such as the mythical Greenland shark (Somniosus microcephalus). 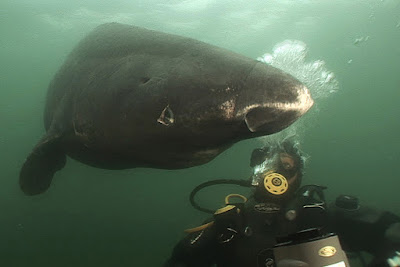 .
As well as other deep-water living creatures. The cute fairy-tale looking Ghost shark (Chimaera monstrosa) being one of them :-) 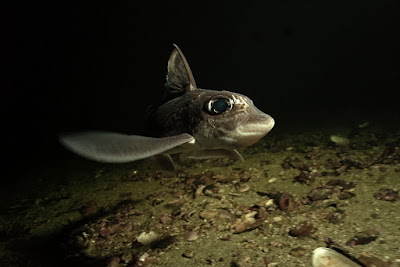 .
An awesome place for exciting underwater adventures with other words. And for the nature loving person I am I so enjoy the great combination of having both fjord and mountains in easy access. 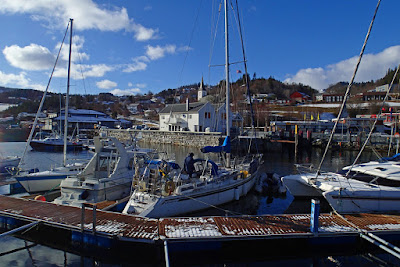 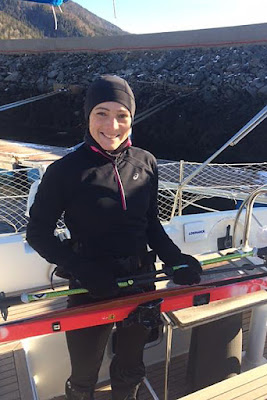 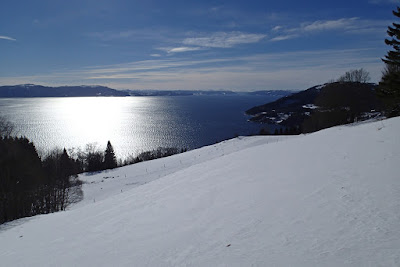 .
When observing the mountains getting a new cover of fresh snow, I eagerly get equipped for some snowfun in the wild surrounding.

In company of the great silence I so head out to take advantage of the last snow I will see for a while... 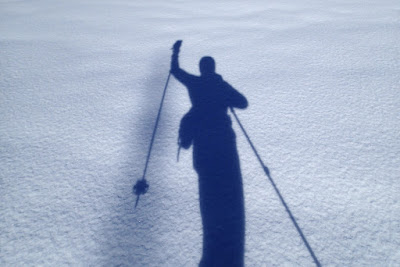 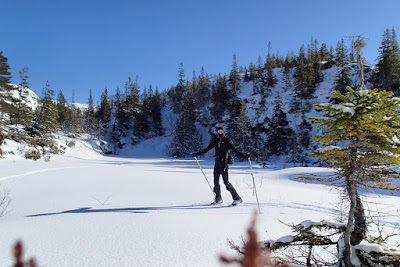 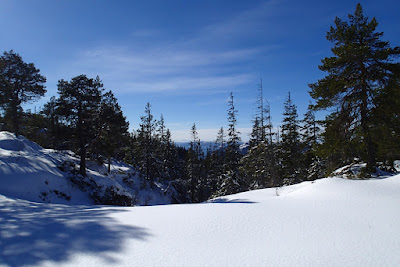 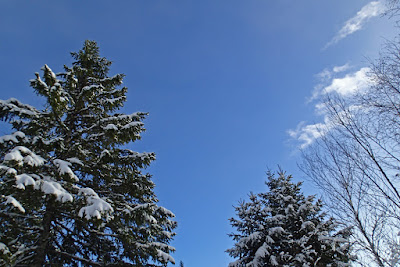 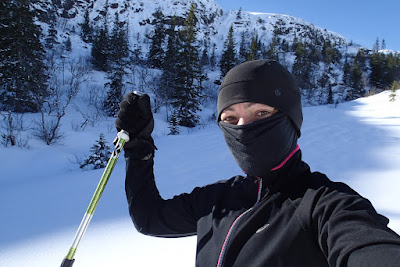 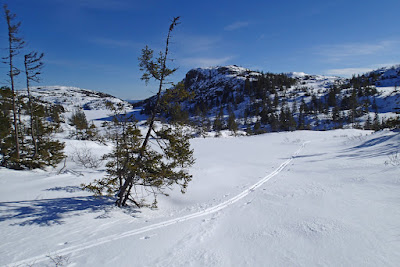 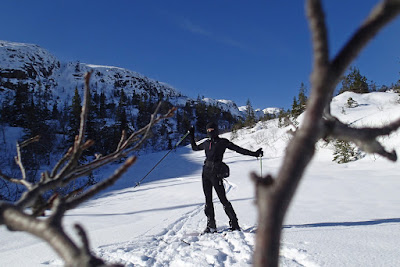 .
From the cold exciting fjords and snow covered mountains of Norway, I will now soon be taking the wings, heading south towards an island in the Atlantic.

Time to say bye bye to the white, crispy snow, to instead say hello to the salty water of the blue Atlantic Ocean! :-) 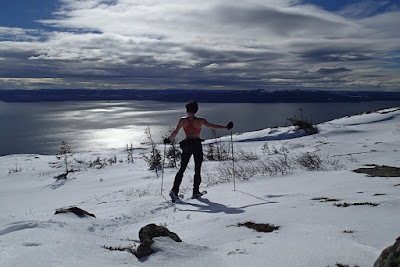 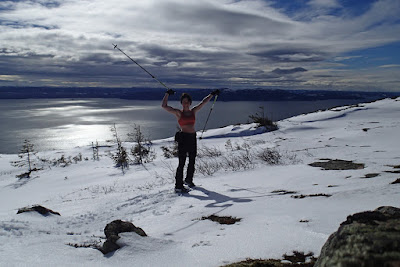