How much I love to be surrounded by the salty Ocean, to feel its calmness, its power... 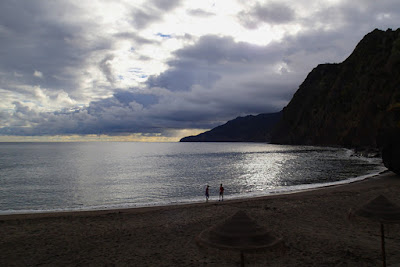 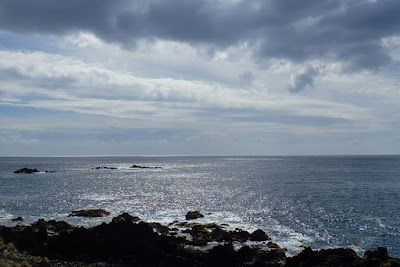 .
... to listen to the incoming waves and the "clunking" water sound playing on the boat haul, knowing the surrounding water body is filled with exciting marine life of various kinds. 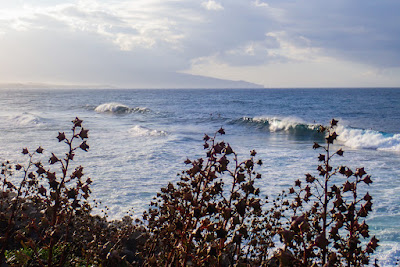 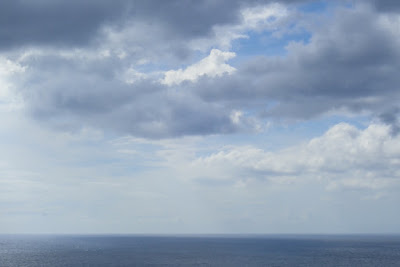 .
For me, being underneath that blue surface is the best place to be. But even during days not spent underwater, simply the closeness of the ocean fills me with the a very sweet and free feeling... 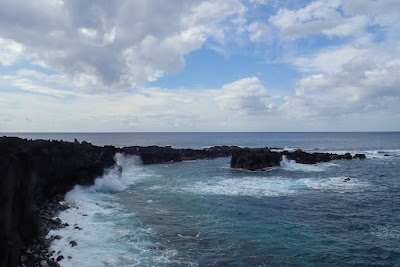 .
Born on an island at the Swedish west coast, the sea and the variating coast line has always been close. With only some few fot steps to the fascinating underwater world, it naturally became my favourite element already at a very young age.

I've been drawn to the Ocean ever since. 🧜‍♀️ 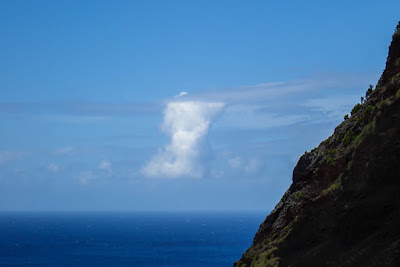 .
So here I am, on the island of Sao Miguel in the Azores, surrounded by the salty breeze and the view I never get bored of; 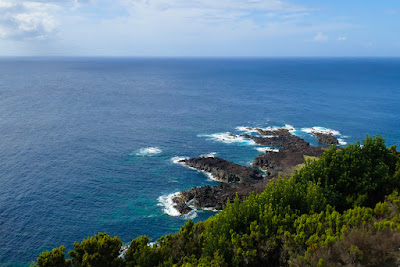 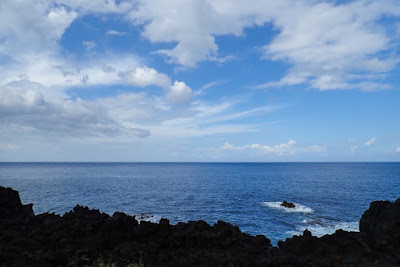 .
Situated far west of Portugal, on the Mid- Atlantic Ridge, Azores contains of 9 volcanic islands of which Sao Miguel is the biggest one.

The pictures in this post are from the west- and north shore of Sao Miguel, except for the second pic below with the (smoky) volcanic hot springs which is from Furnas further east on the island. 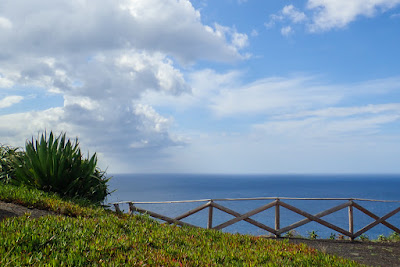 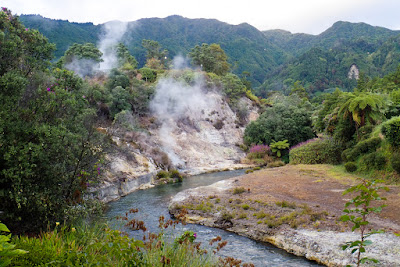 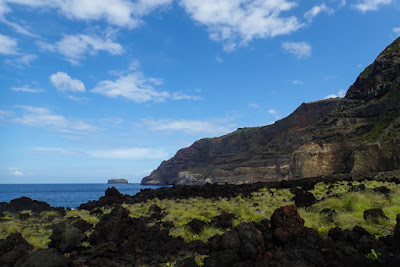 .
Even though the weather has been changing quite a bit since we got here in August, with more rain, wind and a decreasing over all temperature,  it still feels like summer in Norway, just warmer  😉 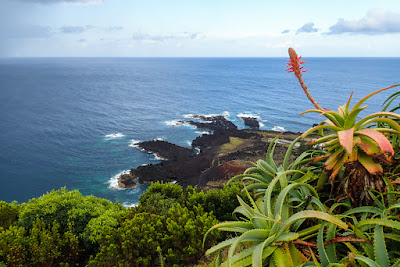 .
The immense Atlantic and the Gulf Stream keep the climate mild on the islands compared to other destinations with same latitudes. 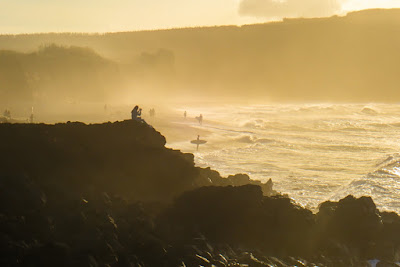 .
Still in October we have 20°C water temperature during our dives. Muito obrigada Azoresdiving for great diving in wonderful company! 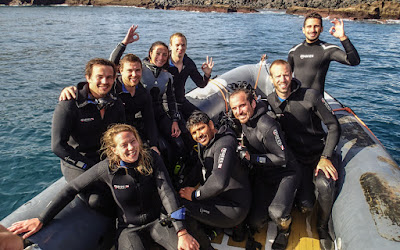 .
As always, time is flying way to quickly, especially when you have fun! And I'm just realising that summer might have reached an end as the calendar is showing November already (!)

So its is getting time for me to say a temporary bye to the Atlantic waves and sunsets as much colder and darker adventures above the Arctic circle are waiting! 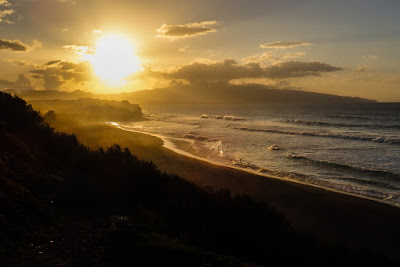